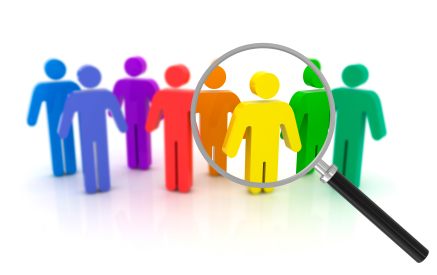 I’m still catching up on the articles I read months ago and wanted to share with you!

This one has been published in the New York Times and is about the intelligence of a team or the team IQ.  It asks why some teams are smarter than others?

It starts by stating two fundamental truths most of us know:

The authors studied a specific attribute of a team, its intelligence, its cognitive ability.  They published studies (from the famous Carnegie Mellon University and M.I.T.) where they compared different teams and tried to see what, in its team members, influence a team collective intelligence. 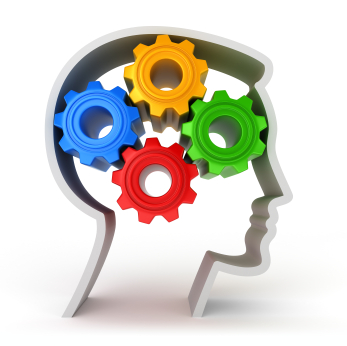 Surprisingly, it isn’t the sum of the members I.Q.!

Instead, three characteristics had the highest correlation factor:

So the “Reading the Mind in the Eyes” test is about the ability to read complex emotions from the eyes of individuals.  It is also called social intelligence.  You can pass the test here!

The interesting bit about the women element is that it isn’t about diversity (i.e. having a well balanced men-women team) but about having more women onboard!  There is a strong correlation between the 2nd and 3rd characteristic because apparently women score, in average, higher on the “Reading the Mind in the Eyes”.  Although, as another revelation of the study, emotion reading is as important for online / virtual teams as for face-to-face one.  So it isn’t just about reading faces but reading and understanding emotions in general.

As you can tell by my blog site’s title, I work in I.T. and this is where the scientific aspect of the article (i.e. the study involving multiple teams) was key.  Because…  I seldomly experiment teams with women!  You see, I.T. has the same concentration of women by squared meters than a tavern ;) 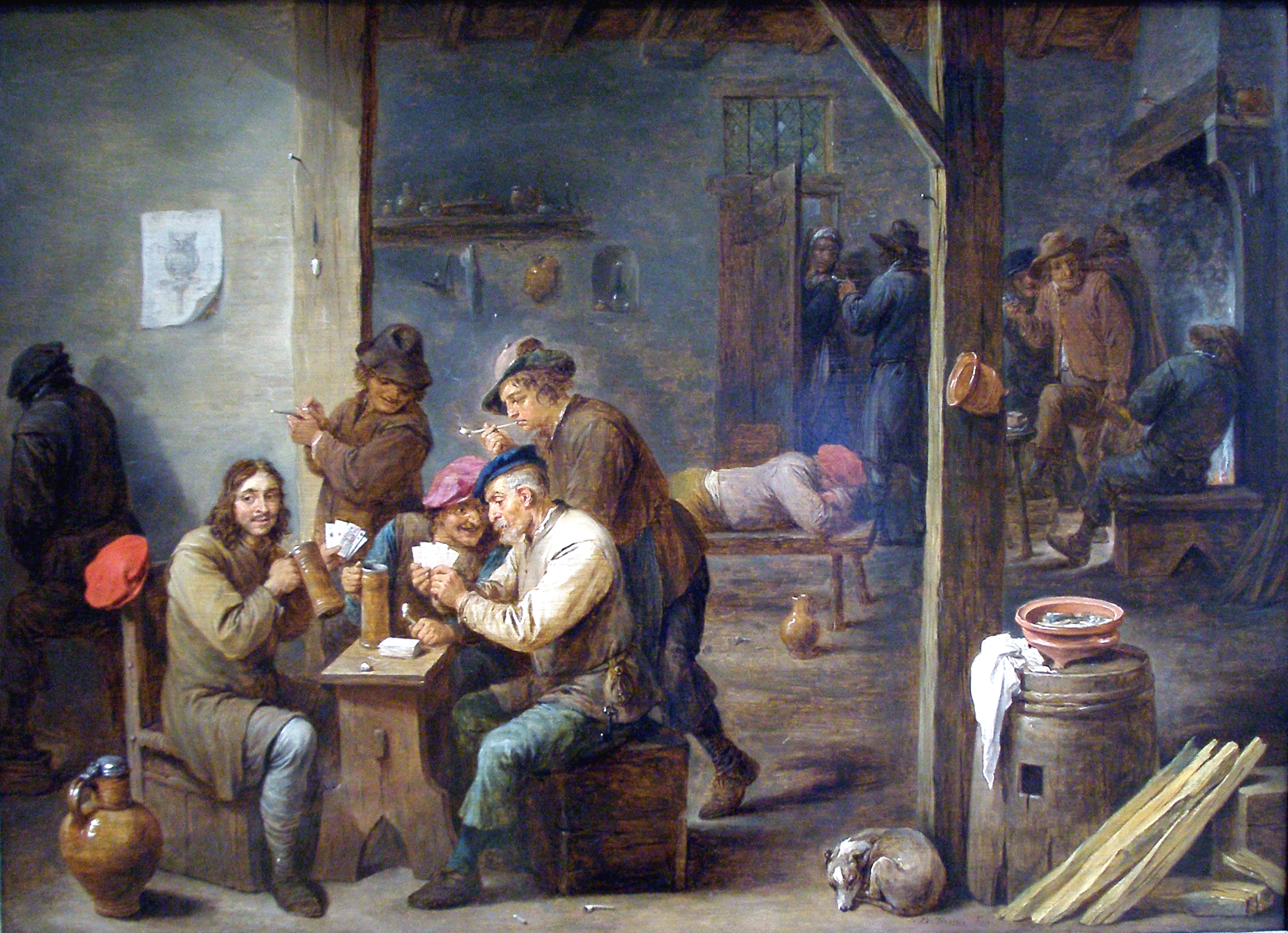 So there you go.  If you want your team to be cleverer, add women into it.  And for those who are frustrated about the space women take in the workplace, well, keep frustrating because they really bring something to the table and therefore aren’t going anywhere ;)