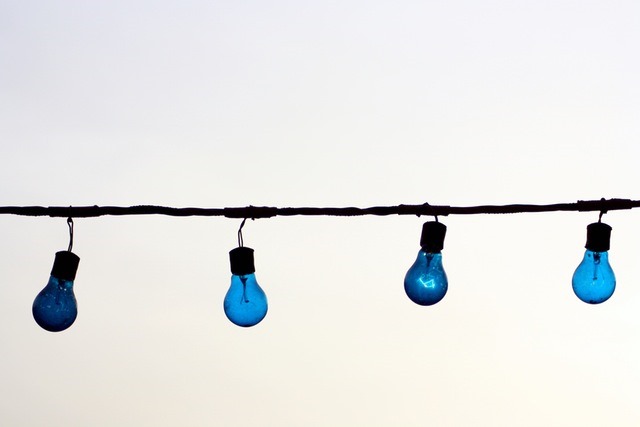 Microsoft announced, in the wake of many DocumentDB announcement, that DocumentDB would support MongoDB protocol.

What does that mean?

It means you can now swap a DocumentDB for a MongoDB and the client (e.g. your web application) will work the same.

It is huge because Azure, and the cloud in general, have few Databases as a Service.

Still, compare that to any list of the main players in NoSQL and less than 10 services isn’t much.  For all the other options, you need to build it on VMs.  Since those are database workloads, optimizing their performance can be tricky.

MongoDB is a leader in the document-oriented NoSQL databases space.

With the recent announcement, this means all MongoDB clients can potentially / eventually run on Azure with much less effort.

And this is why this is a huge news.

For the time being, DocumentDB supports MongoDB through a different type of DocumentDB account.

You need to create your DocumentDB account as a DocumentDB - Protocol Support for MongoDB.

You’ll notice the portal interface is different for such accounts.

You can then access those accounts using familiar MongoDB tool such as MongoChef.

In a way you could say that Azure now has MongoDB as a Service.

A big caveat is that the protocol surface supported isn’t %100.  CRUDs are supported and the rest is prioritized and worked on.

Yet, the data story in Azure keep growing.

UPDATE:  To get started, check out: