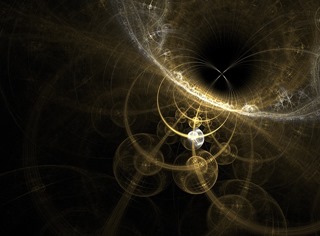 Quantum Computing has gone from being an academic curiosity to a big bet in the last decade.  Microsoft, Google, IBM and plenty of others are investing into that technology.

There still isn’t a large scale Quantum Computer commercially availably, but many think it’s around the corner.

Some complex problems would take today’s computers centuries to solve.  For that reason, those problems are deemed intractable.  Tomorrow, a Quantum Computer could solve some of those problems in minutes.

It isn’t a “turbo button” on traditional computers though.  Some computations align well with Quantum Computing.  Others do not and would take as long (likely longer) to process on a Quantum Computer.

In this article we discuss the value proposition of Quantum Computing.

We will keep the maths, physics and most of the computer science parts out.  Future articles will dive down the rabbit hole. 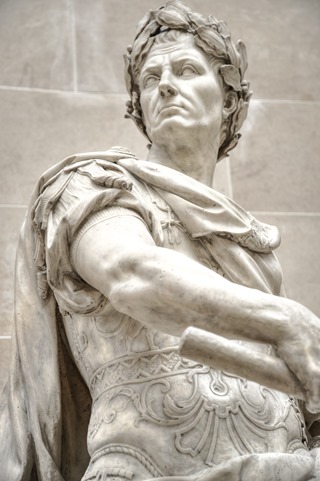 Let’s look at what we have today before jumping to tomorrow’s.

You know you’re obsolete when we refer to yourself as the classical one.

Classical Computers have many different architectures but all operate on the same model.  They operate on bits of information.  A bit can be either 0 or 1.  Combining bits together yield bigger information packets.  For instance, 8 bits (a byte) can represent an integer number between 0 and 255.

Classical Computers operate on those bits through logical gates:  OR, AND, NOT, XOR, etc.  .

That is it basically.

The state of a computer is represented as sequence of bits (the size of the computer’s RAM).  At each clock cycle, some of those bits go through logical gates to change the state.

It is weird and does not map to anything in our day-to-day experience.  This is why Quantum Physics is hard to grasp at first (or ever).

Quantum gates operate on qubits and alter their state.  This is analogous to logical gate operating on classical bits. 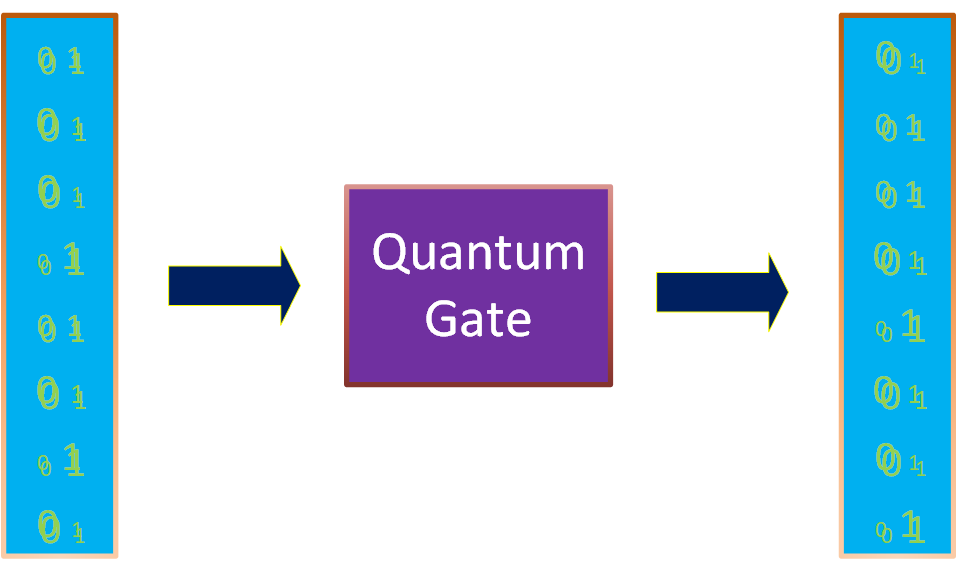 Let’s keep it like at that for now.  Let’s focus on the consequences of that quantum model.

Superposition means many states at once

Quantum Computers operate on superposition of classical bits.  This mean they operate on many classical states at once.

Let’s bring the big guns to illustrate this:  Nicolas Cage.  With his over the top acting and weird hairdo, he conveys the concept radically.

In the movie Next, Nicolas Cage’s character has one nifty super-power:  he can see one or two minutes in the future.  This allows him to explore the immediate future.  Taking different decisions along the way, he can explore different scenarios.

In the following clip, towards the end of the movie, his character is looking for a terrorist in a building.  We see his character walking around.  At each intersection, two versions of himself emerge, each exploring one path:

A few seconds later we see the space filled with Nicolas Cage’s character.  Each is arriving at the end of a possible path.  One of them found the terrorist, so it appears as he found him in seconds.

Julian Moore also is in this movie.  To add insult to injury, she’s kind of playing Cage’s sidekick.  Life throws some curve balls at us.

But… this clip illustrates Quantum Computing very well! A Classical Computer would loop through different sequences of classical bits. A Quantum Computer takes all possible sequences and operates on them at once. In a similar fashion we saw a superposition of Nicolas Cage’s character's versions.

This explanation skips a lot of complexity (e.g. measurement). We'll come back to it in future articles.

This can be drastic as it often changes the actual computation complexity.  For large enough number of qubits a computation could go from billion of years to minutes. 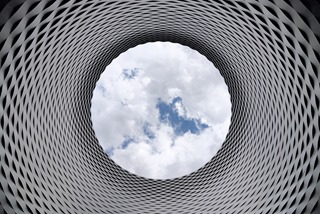 That is the value proposition of Quantum Computing:  solving today’s intractable problems.

We can easily imagine the disruption.  What is today impossible is going to be possible tomorrow and easy the day after that.  All disruptions start that way. 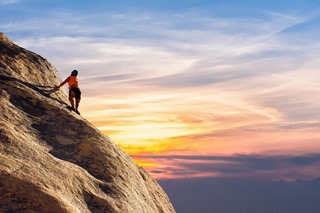 Let’s remember that there aren’t any large scale Quantum Computers in existence.

There are still a lot of challenges to build a large scale quantum computer, i.e. one with thousands of qubits.  It is unknown how stable those computers would be.  Sensibility to noise tends to increase with the number of qubits.  This would create inaccurate computations.

The field is developing quickly though.  Results are very promising.

We have looked at the value proposition of Quantum Computing.

Quantum Computers solve problems that are intractable (in time and/or memory) today.

If and when this happens, we should be up for a major disruption.

In future articles we will look at different aspects of Quantum Computing.  Stay tuned.

Also see this good introduction from Microsoft Research, this deeper dive & an overview of the journey.