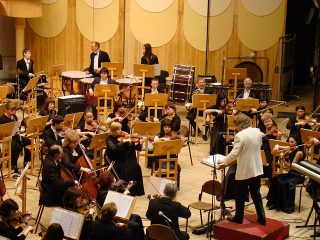 In our last article, we looked at how we could leverage the Azure DevOps REST API to trigger multiple releases.

This is useful when rebuilding an environment: first we release the shared infrastructure then each service on top of it.

There are many reasons why I chose Azure Logic Apps:

There is integration betweeen Logic Apps & Azure DevOps. Here I’m going to use the REST API directly instead. I do not like the authentication mechanism of those connectors. They use delegation from my own account and that delegation must be renewed manually.

The solution I give here is a mere example. I thought about doing something generic and quickly give up. The complexity would have defy the purpose.

Our example runs two releases. It first runs the “top-level” release, wait for its success and then runs the other one.

There are a couple of patterns in the sample I would recommend using for a real solution:

The code is available on GitHub.

The sample can easily be deployed by clicking the following button:

There are six parameters:

This should deploy very quickly and yield three Logic Apps:

Let’s look at each of them.

This app orchestrates the workflow: 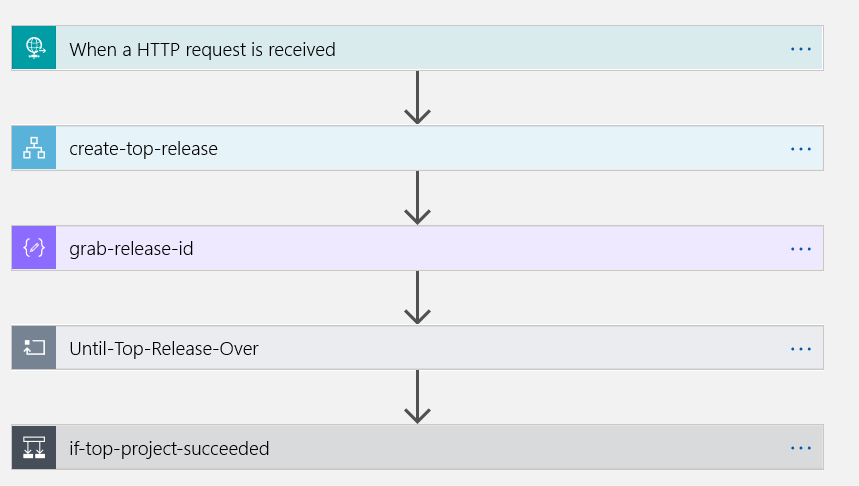 It doesn’t receive any parameter. The ARM template pushes its parameters to the Logic Apps parameters.

The workflow is straightforward:

The loop is quite straightforward itself 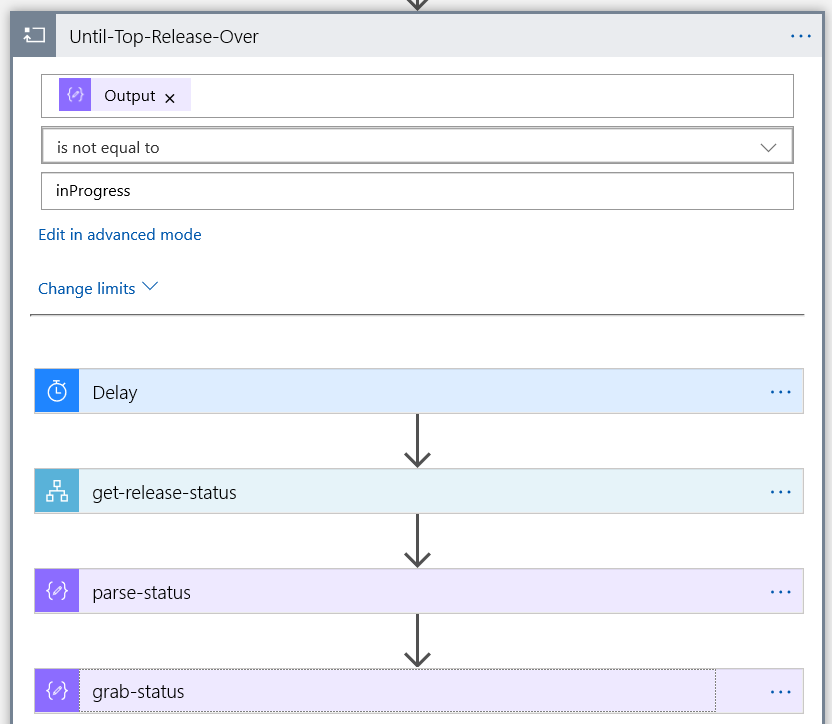 We can run this Logic Apps and it should orchestrate the two releases.

This app is a thin wrapper around the Create Release API. 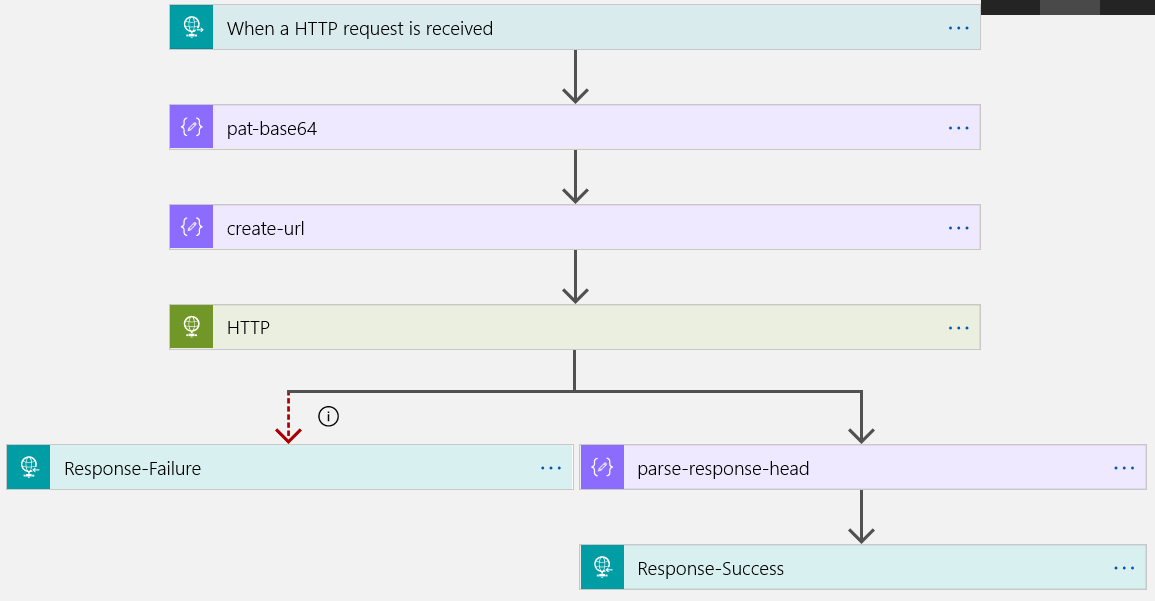 Similarly, this app is a thin wrapper around the Get Release API. 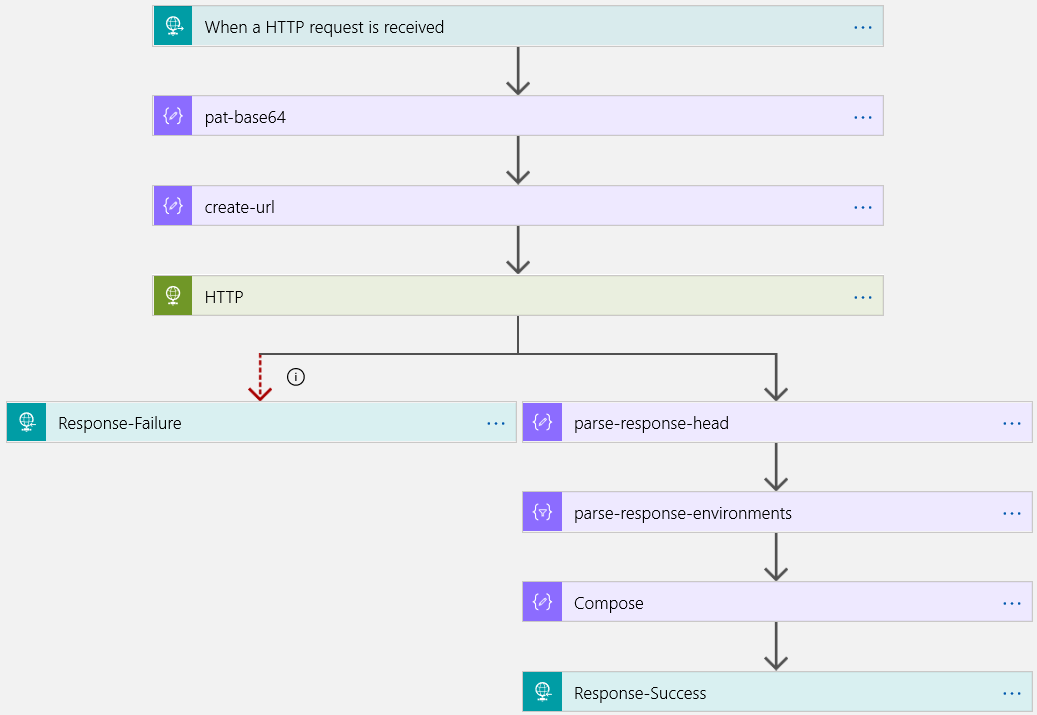 The parsing of the results is slightly more involved here since there is an array. We need specialized tasks for this.

We gave a simple example on how to orchestrate multiple releases using Azure DevOps API.

Leveraging Azure Logic Apps made it quite easy to orchestrate those APIs without writing any code.