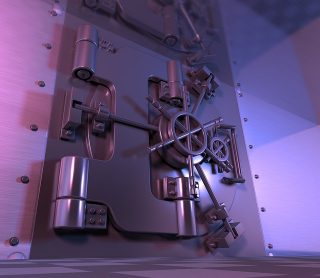 There are currently (end of 2018) no integration between Azure Key Vault and Azure Logic App.

I thought I would get two birds with one stone by demonstrating how to use Azure Key Vault REST API with Azure Logic Apps using MSI.

I based the Logic App / Key Vault integration on the great article from DevKimchi. What I’ve added is the automation (ARM) & MSI.

As usual the code is on GitHub.

We can deploy the demo ARM template with the following button:

This should quickly (seconds) deploy 3 resources:

By default we do not have access to the key vault. This is a little unintuitive since we created it. 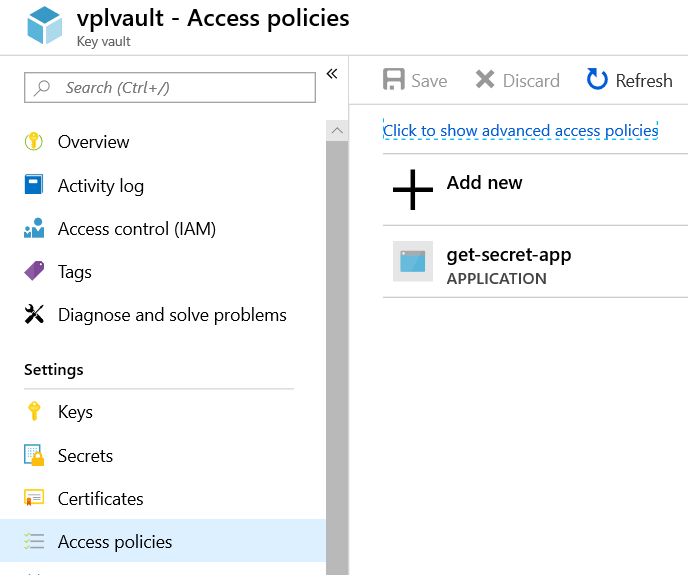 This was done by the ARM template

We can add our own user account by adding a policy and giving it maximum permission. DO NOT FORGET TO SAVE POLICIES AFTER.

We should then be able to see the secrets.

The template created only one secret:

The demo app really is a wrapper on the get-secret-app. The idea was to make get-secret-app parameterizable by the name of the secret. This makes it reusable.

If we run the app, it should be all green with the response task returning the answer.

This is the value of the my-secret secret in the Key Vault.

This Logic App doesn’t have a Managed Service Identity (MSI) as it doesn’t access privilege service. It simply calls on an app that does. This shows that we can centralize access and give it least privilege.

This Logic App is a little more sophisticated although quite straightforward. 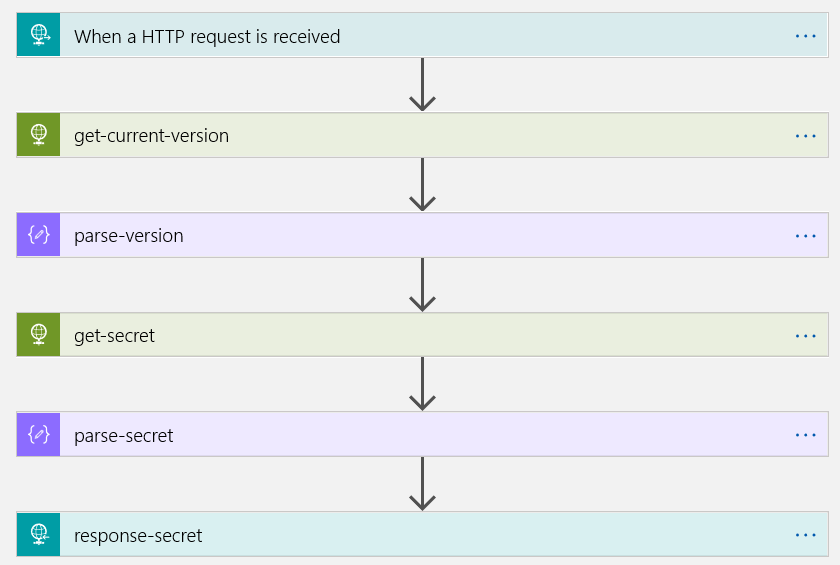 There is an API to list all the versions of a secret. Unfortunately, it isn’t trivial to find the current version with that list. We instead used an undocumented API:

which returns the current version.

To get the value of the secret’s version, we used the get secret API.

The trick to use REST API is of course to authenticate with it. This is done by specifying the authentication section in the ARM Template:

This can also be seen in the HTTP tasks by showing advanced options:

As DevKimchi stretches out, the audience needs to be precise. It needs to be https://vault.azure.net. It shouldn’t contain a trailing slash or capital letters.

I hope this was useful to show how we can:

The combination of MSI with Logic Apps makes it very easy to leverage Azure REST APIs. It becomes comparable to using integration tasks.