Impersonating user in ADLS with Kusto 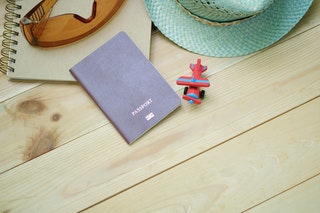 We discussed Azure Data Explorer (ADX) and its query language Kusto in a past article.

In this article I wanted to show how to access an ADLS gen 2 using user impersonation, i.e. using the identity of the user running the queries to access the storage.

It would be all trivial and boring if it wouldn’t be for a peculiar aspect of RBAC around Storage Account. After all the online doc states how to that by simply appending ;impersonate to a URI… My surprise when I tried that was that I didn’t have access!

How can I be contributor on the resource group and not have access? We’ll see how.

In order to easily reproduce the issue, let’s deploy the ARM Template:

The template has no parameters and will deploy two resources: a storage account and an ADX cluster:

The cluster is a dev-cluster, the cheapest available option.

First thing we’ll do is to copy a CSV file in the storage account. This is the CSV file we’ll be trying to read using ADX.

The storage account should have been deployed with a container named data. We’ll copy the sample.csv file into the root of that container (sometimes called file system in ADLS gen 2).

Let’s jump to ADX. The easiest way to do queries is to use the query pane in the ADX resource: 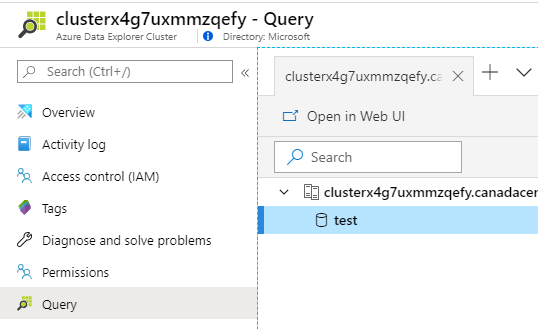 We can also go to the ADX Web UI, which is an outside-of-portal Web UI experience, by clicking Open in Web UI.

We can then type the following query:

It is important to replace the storage account name by ours.

This should fail with the following error message:

Basically, we do not have access. We’ll explain why that is, but before, let’s fix the problem.

We need to add the role Storage Blob Data Reader to ourselves (or who ever access the data lake using ADX).

This is a standard procedure so we won’t document it here.

This might take several minutes for the permission to propagate. But when it does this query should go through and return the content of the blob.

Why didn’t it work?

Being contributor on a resource should be the end-all discussion, shouldn’t it? It doesn’t seem to be the case as we needed to explicitly add another role.

Let’s explore what is going on a little bit. We’ll look at role definition. We covered those at large in some training material we prepared but here let’s just go straight to the point with Azure CLI:

This should give us the following results:

Basically, although Contributor has * (i.e. all) actions, it doesn’t have any DataActions.

We can read about Data actions here. Those actions are separate from actions, which are administrative by nature.

It’s a little counter-intuitive, especially if we consider that a Contributor can give him / herself any role he / she wants. But it makes for a nice separation of concerns. Also, in an audited environment, the previous argument is moot.

There we go. We hope this quick explanation was useful.

We recommend using the impersonation as it is more secure than littering code with SAS tokens or access keys.