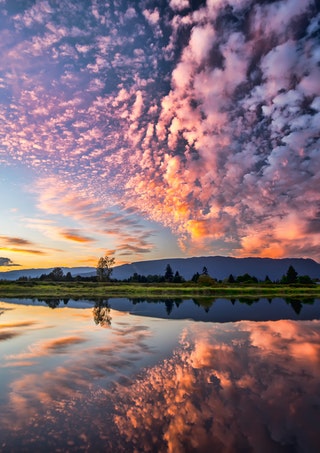 Unfortunately, Azure AD authentication is a little more than one year old, so a lot of tools are still using the good old storage account access keys. Those have major inconvenience, chief of those being they give access to everything and they do not allow traceability.

I’m a big Azure Logic App fan and use it for many tasks. One of the great feature of Azure Logic App is Managed Service Identity where the Logic App is given an identity, a Service Principal, which we can use within the App. Unfortunately, we can’t use that identity with ADLS connector.

So today, I’m going to show you how to do that using the ADLS REST API within Logic App. This is a little like the sample app I’ve done a year ago but this time the app is reusable as a blob list app.

This app is calling the ADLS path list REST API. It has the following parameters:

Beside processing the parameters, the only “complexity” of the app is to handle potential continuation over the REST API. That is, if there are a lot of blobs returned, the app needs to call the API multiple times.

If we open the until-continuation shape, we can find the data-lake-list inside it. This is the shape invoking the REST API:

We can see the authentication section uses Managed Identity and more specifically, it uses the user defined managed identity accompanying the app.

Before using the app, we need to authorize it to read a data lake storage.

The easiest way is to give it Storage Blob Data Reader role: 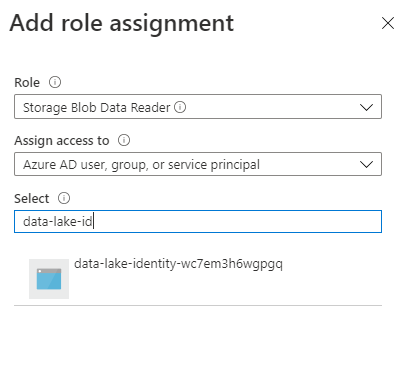 We reviewed last time the different intricacies of access control.

We are going to fetch the URL from the Logic App:

We are going to use Postman but as usual, any HTTP-posting capable tool will do.

As usual with Logic App, it is important to add the following two headers:

We can then test listing all the blobs in a given container by posting the following body to the Logic App URL:

This should return the list of blobs our identity has access to. This is unedited what the REST API returns.

We can also get the directories by changing the body slightly:

Finally, we can also retrieve only, for instance, the parquet files:

The key part is that it uses an Azure AD Managed Identity to invoke the API as opposed to the Access Keys.